Brooklyn bred singer Matteo Scher is an artist heavily influenced by Billy Joel and Elton John. However, with his airy single “New York and Me” I can draw comparisons with Maroon 5 and John Mayer.
Matteo began recording with his sister back in 2013. However, it was when he began working on his 2015 E.P, Chasing Stars, with his mentor, Alicia Keys, did we start seeing him climbing the ladder.
The Baruch grad has been making a living in the city for about 2 years. You’ve probably seen him at playing the piano or performing at Webster Hall, Rockwood Music Hall, Pianos, The Bitter End, The Bowery Electric and other hot spots around the New York.
Something Good, his latest project, dropped June 15, 2017 and was a result of his experiences living in the big apple.

“I wrote this in the summer of 2016 after a full year of living in the city. The song is about people, artist’s in general who live in New York, love New York and ultimately leave New York and while this pains me, its ultimately ok, because I know that without a doubt, that will have to come back through someday.”
-Matteo speaking on “New York and Me” 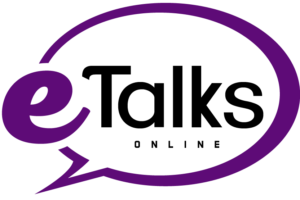